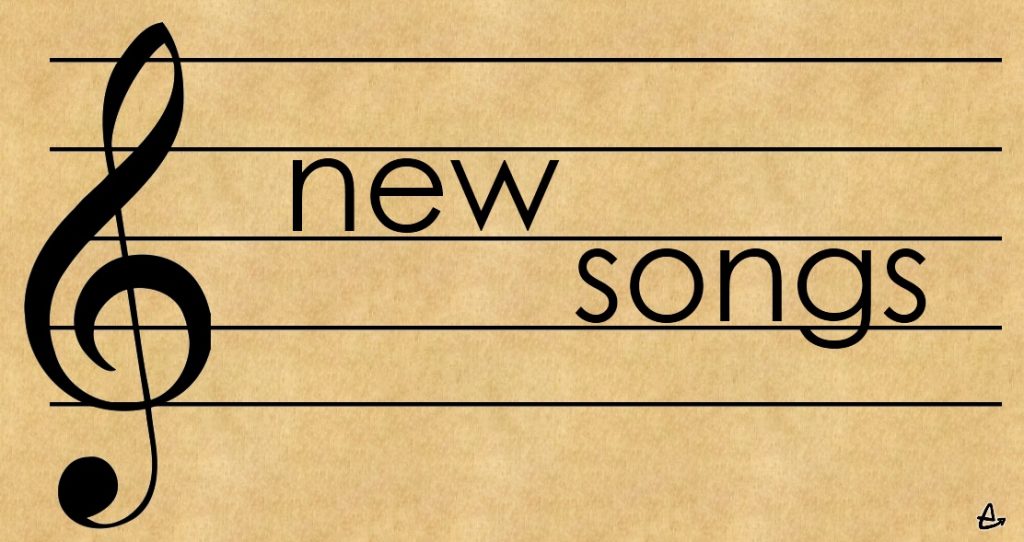 Christmas is a time for well-worn classic songs which span the centuries with their timeless truths.  But it’s also good at this time of year not to neglect the biblical call to “sing to the Lord a new song.”  With that in mind, here’s a great new Christmas song we’ll be singing this Sunday.

It’s called Joy Has Dawned and it’s by Keith Getty and Stuart Townend, writers of many of the songs we sing at Emmanuel, such as In Christ Alone, You’re The Word Of God The Father and O Church Arise.  In an interview, Getty said that they deliberately wrote this song to be “In Christ Alone for Christmas”, meaning that they sweep through the events of the first Christmas, pausing to reflect on their significance, much like they do with the Easter story in In Christ Alone.  The overall effect is a modern hymn drawing out the wonder of who Jesus is and what He came to earth to accomplish.

Here’s a recent version of the hymn.  At the end it morphs into Angels We Have Heard On High, which is a lovely touch but we’re not going to attempt that this Sunday!

Alternatively, you might like this slightly funkier version by the band King’s Kaleidoscope.  Again, don’t expect this arrangement on Sunday either!  But between these two versions you’ll pick up the tune and be ready to sing with gusto on Sunday!

Joy has dawned upon the world,
promised from creation.
God’s salvation now unfurled,
hope for every nation.
Not with fanfares from above,
not with scenes of glory,
but a humble gift of love
– Jesus born of Mary.

Sounds of wonder fill the sky
with the songs of angels
as the mighty Prince of Life
shelters in a stable.
Hands that set each star in place,
shaped the earth in darkness,
cling now to a mother’s breast,
vulnerable and helpless.

Shepherds bow before the Lamb,
gazing at the glory.
Gifts of men from distant lands
prophesy the story.
Gold – a King is born today,
Incense – God is with us,
Myrrh – His death will make a way
and by His blood He’ll win us.

Son of Adam, Son of heaven,
given as a ransom.
Reconciling God and man,
Christ our mighty champion!
What a Saviour!  What a Friend!
What a glorious mystery!
Once a babe in Bethlehem,
now the Lord of history.